Fuse was formed in 2014 by Beth Guillot and Paul Meyer as a woman majority-owned firm. Our unique experience and shared vision combine to offer our clients a fresh perspective in architecture and project management. Beth was born and raised in New Orleans, LA and received her Bachelor of Architecture degree from Louisiana State University. Beth spent her early career in Phoenix, AZ at a large architecture firm focusing on K-12 projects. After moving to Austin, she continued to work in the K-12 realm, while adding commercial and industrial project types to her portfolio. Beth is passionate about making her clients’ dreams come true. Her optimism and passion bring out the best in the Fuse team and others she connects with. Beth is involved in organizations that support the architectural industry and local community. Outside of the office, you can find Beth and her husband Jim running the trails at Lady Bird Lake or spending time with her family. Growing up in Portland, Oregon, Paul discovered that he had a knack for understanding how buildings were put together. This prompted Paul to learn about building systems and how they all work together. He attended Portland State University and worked in a multi-disciplinary firm, which gave him insight into managing multiple disciplines and coordinating those within the architectural work. Paul has over 30 years’ experience working on technology and industrial facilities. He enjoys continuing to learn from specialty engineering consultants and mentoring young designers. When not working, you might find Paul traveling with his family, or on his back porch enjoying an occasional cigar and bourbon. Lane was born and raised in Fort Worth, TX, and knew from a young age that architecture was her destiny. With a passion for solving problems and desire to connect with people through the building process, Lane began her architectural career in San Diego, CA. After nearly a decade working with public clients in southern California, Lane returned to her home state and worked at UT overseeing plan review for the Environmental Health and Safety Department. Working on the client-side of the building industry brings a valuable perspective to Lane’s project management style. When not tending to her two young children, Lane enjoys cooking, vegetable gardening, and bike rides. Nick Angelo was born and raised in Long Island, New York. After earning his Bachelor of Architecture at UT Austin, he decided to stick around Austin, marry his girlfriend, and raise two boys. Not long out of school, Nick began working at Fuse as one of the first employees, establishing office Revit standards and focusing on industrial and cleanroom design. His knack for problem-solving and interest in building code analysis fuel his robotic personality. In his limited spare time, Nick enjoys video games, swimming, and rowing. Joe was born and raised in Puerto Rico and spent time as an adult in both Miami and Boston. Even before knowing what architectural was, Joe was mesmerized by unique architecture and wanted to shape the spaces around him. Joe initially studied and worked in investment banking in Boston, but jumped at the opportunity to study architecture at Polytechnic University of Puerto Rico. Joe has a passion for solving problems and enjoys outdoor activities, such as camping, lawn games, and motorcycle riding.
View LinkedIn Profile As a kid, Lance’s parents were constantly rehabbing old homes in North Dakota (where Lance was born) and Texas. His real-life ‘This Old House’ experience inspired Lance to study architecture at Texas A&M. Since earning his degree, Lance’s career has focused a great deal on residential architecture and light commercial construction. This brings a unique and helpful perspective to his commercial work at Fuse. Lance appreciates that each project is unique and offers different challenges and opportunities. He is a proud supporter of City and State Parks and loves to swim in Austin’s outdoor pools, even in 43° water. (Brrr!)
View LinkedIn Profile Brittany enjoys learning about the latest products and materials to create spaces with feeling and purpose. Born and raised in Pflugerville, she earned her Bachelor and Master of Architecture degrees at Prairie View A&M. She began her architectural career in Houston, and after three years, found her way back home to Austin. Brittany has experience in a wide range of project types, including sports and recreation, K-12, higher education, commercial, and healthcare. Outside of the office, Brittany enjoys painting with friends by her side and wine in her hand.
View LinkedIn Profile Originally from Northeastern Pennsylvania, Amy made her way to Austin after living in Pittsburgh for 8 years. Amy’s curiosity and exploration of building and cities, with Chicago being her favorite, has brought her to the architectural profession. The process of problem-solving and finding unique solutions to problems keeps her challenged. Amy loves traveling, seeing live music, and running with her beloved dog, Pickle. Jay Putnam was born in Houston and raised in Stillwater, Oklahoma. Architectural programming and developing plans are his favorite architectural tasks, and his expertise in Revit and other software make him the resident expert in the office. Outside of the office, he loves spending time with his golden retriever and cheering for his alma mater, Oklahoma State University.
View LinkedIn Profile 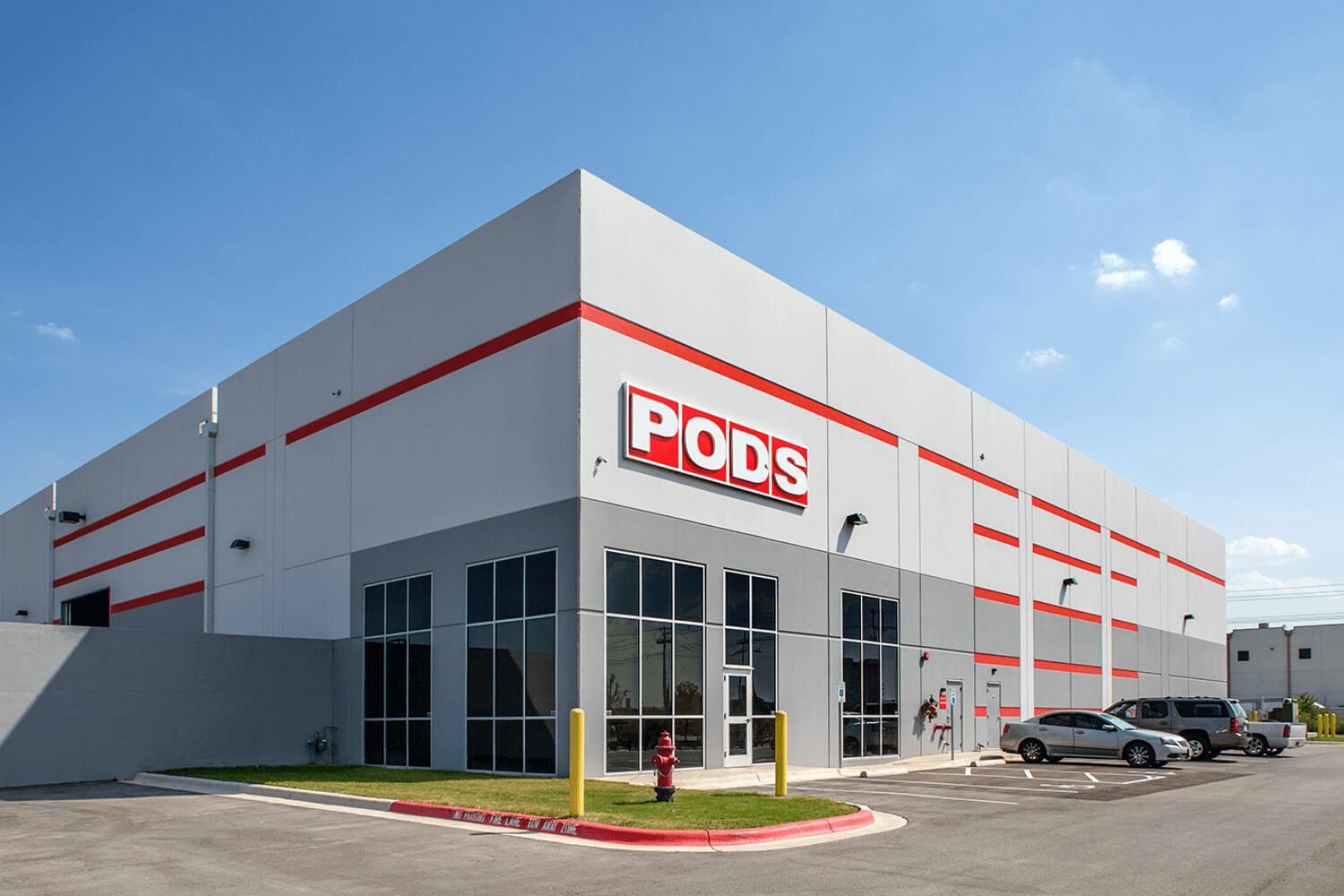 Commercial building design including office and retail offers a great deal of design opportunity. Fuse has been able to work on an exciting variety of commercial projects.

Educational facility design has been a long-standing commitment to the staff at Fuse. We have been able to work on a variety of projects with both public and private educational organizations.

Fuse has unique experience in technology facility design and project management. We work on unique specialized facilities that require a high level of quality assurance and fast-paced deliverables.

Let's Discuss Your Next Project.