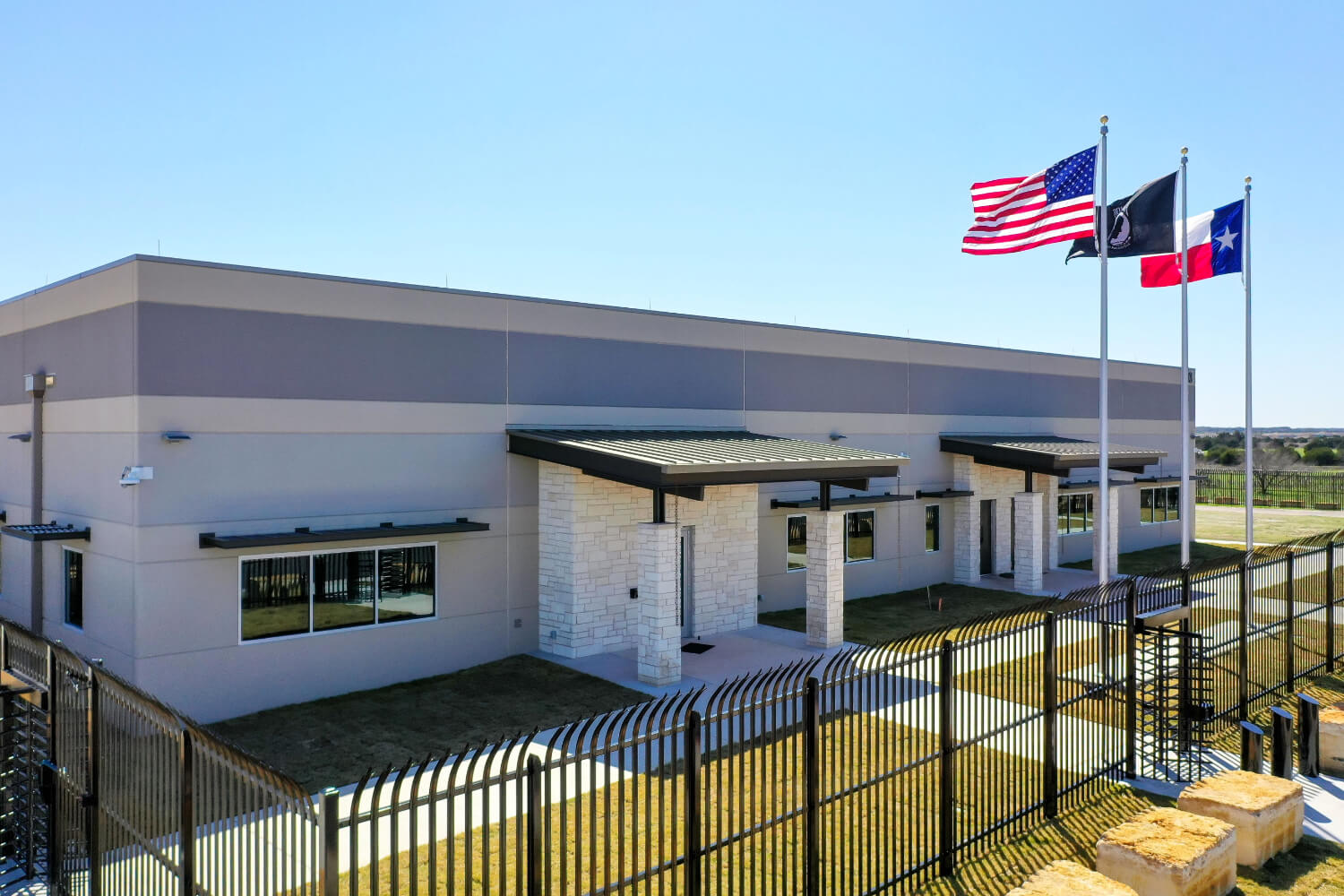 The companies owned by Lone Star Tangible Assets (LSTA) are responsible for facilitating, clearing, delivering, and storing high-value assets for hundreds-of-thousands of clients across the United States and around the globe. Fuse has provided design management and architectural services on an ongoing basis at Samsung Austin Semiconductor’s 300-acre campus since 2014. Including work at previous firms, Fuse leadership has overseen the design of more than $5 billion in campus improvements since 2004. Fuse teamed up with BLGY Architects on the project, which consisted of seven new buildings and structures, including an EMS training facility, a warehouse for emergency vehicle supplies, a wireless communications office building and associated shop area, a vehicle inspection building, a impounded vehicle storage facility, and a fueling area. Founded in 2010, Deep Eddy Vodka has seen tremendous growth, becoming a go-to choice for many flavored vodka enthusiasts. With their fast success came a need for more space, but Deep Eddy didn’t want to venture too far from their original location in Dripping Springs. CHiP Semiconductor’s new facility brings a very sought after, high-tech industrial employer to the Buda, Texas area. The new 40,000-SF facility, comprised of office and warehouse space, was delivered under the design-build model with Sabre Commercial. PODS’ motto is “We deliver. You pack. It's that simple.” When PODS Enterprises Inc. made the decision to consolidate its Central Texas distribution, one decision was simple — location. This project included a 2,000-SF building addition to the existing administration building and a renovation of 1,500 SF of existing office space. A new 400-SF data center was incorporated into this project also.

Let's Discuss Your Next Project.